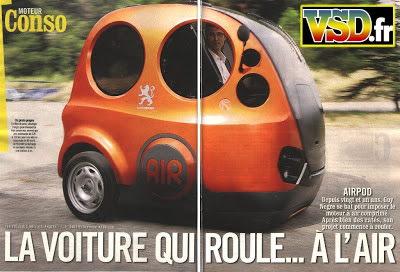 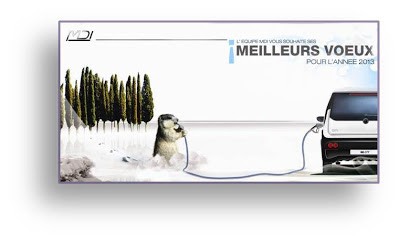 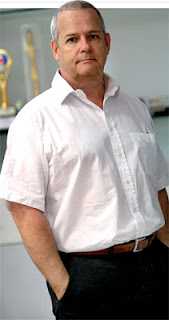 Tata Motors' R&D chief is an old hand in the automotive business. Dr Leverton, who has earlier been with BMW and MG Rover, talks about the varied range of activities at Tata's Engineering & Research Centre, in a candid chat with Sumantra Barooah. 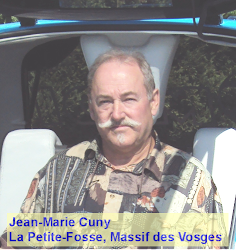 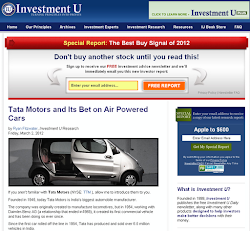 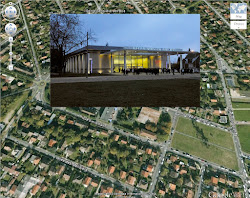 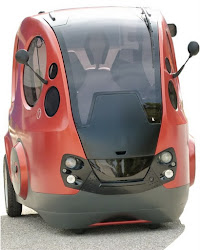 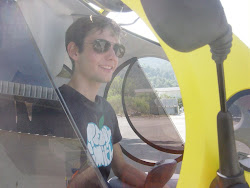 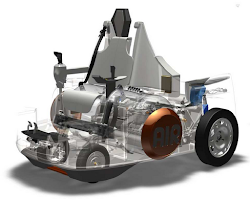 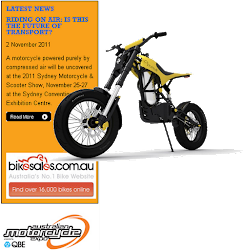 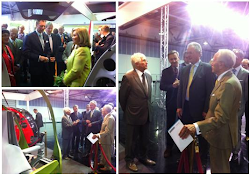 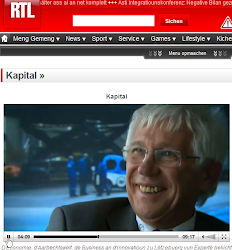